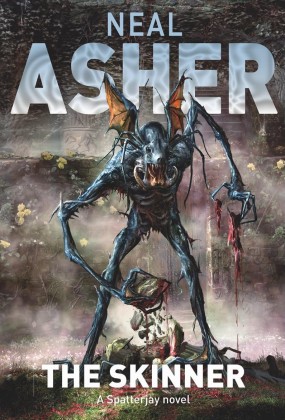 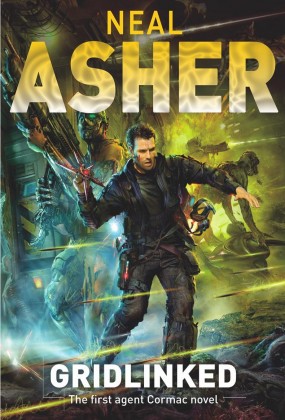 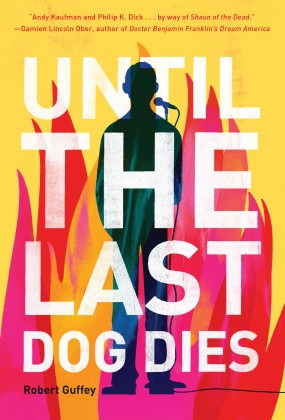 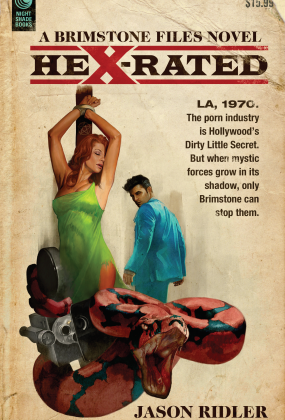 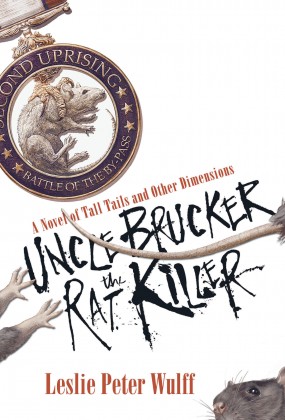 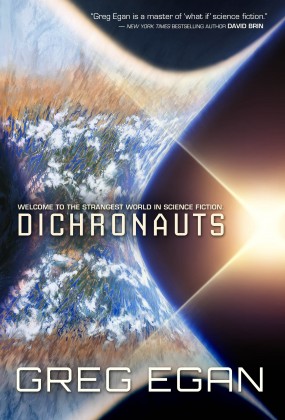 Night Shade Books was founded in 1997, and has been publishing science fiction, fantasy and horror for nearly two decades.

After fifteen years, and more than two hundred and fifty books later, and Night Shade Books has become a significant publisher of genre fiction. With the help of an essential and dedicated group of editors, artists, and designers, we publish between three and five books a month.

The books published by Night Shade are routinely well-reviewed by trade and online venues and are frequently nominated for — and occasionally win — major industry awards, including the Shirley Jackson, Stoker, World Fantasy, Nebula, and Hugo awards. We are proud to have published some of the most renowned and critically acclaimed names in genre fiction and just as proud to be the place where many new authors have found their start.

In 2010 Night Shade Books began a concentrated effort to build on a fundamental principal that we have always believed in; Night Shade should provide a space for new voices and authors in genre fiction. Our aggressive schedule of debut novels, along with our Eclipse series of original short fiction has resulted in great success that we believe reflects readers’ thirst for new voices in genre fiction. We will continue to keep our finger on the pulse of the genre community, and we strongly believe that many of today’s new authors will be the important authors of the genre’s future.

Starting in 2013, Night Shade’s eBooks have been owned and operated by Start Publishing.