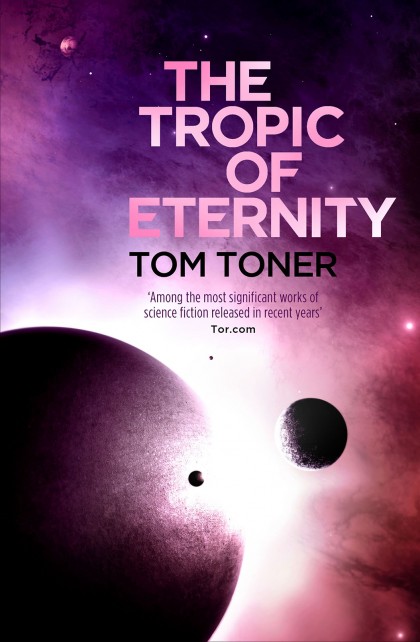 The sequel to the critically acclaimed and ambitious literary space opera debut The Promise of the Child.

The mighty era of Homo Sapiens is at an end.

In the Westerly Provinces of the Old World, the hunt is on for the young queen Arabis, and the vile creature that holds her captive.

In the brutal hominid Investiture, revolution has come. The warlord Cunctus, having seized the Vulgar worlds, invites every Prism to pick a side.

In the Firmament, once the kingdom of the Immortal Amaranthine, all ships converge on the foundry of Gliese. The grandest battle in the history of mammalian kind has begun.

Perception, ancient machine spirit, must take back its mortal remains in a contest for the Firmament itself.

Ghaldezuel, now the Grand Marshal of Cunctus’ new empire, must travel to the deepest lagoon in the Investiture, a place where monsters dwell.

Captain Maril, lost amongst the Hedron Stars, finds himself caught between colossal powers the likes of which he'd never dreamt.

But for Aaron the Long-Life, he who has waited so very, very long for his revenge, things are only getting started . . .