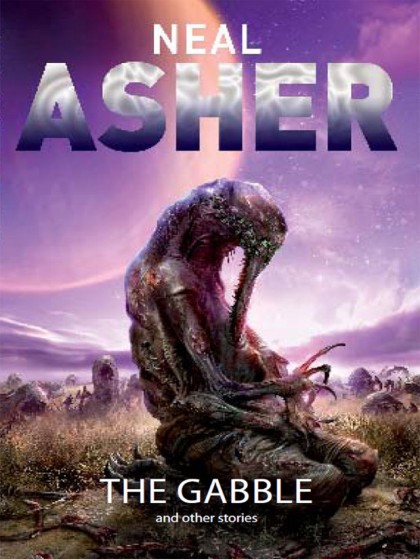 In the eight years since his first full-length novel Gridlinked was published by Pan Macmillan, Neal Asher has firmly established himself as one of the leading British writers of Science Fiction, and his novels are now translated in many languages. Most of his stories are set in a galactic future-scape called ‘The Polity’, and with this collection of marvellously inventive and action-packed short stories, he takes us further into the manifold diversities of that amazing universe. No one does monsters better than Neal Asher, so be prepared to revisit the lives and lifestyles of such favourites as the gabbleduck and the hooder, to savour alien poisons, the walking dead, the Sea of Death, and the putrefactor symbiont.