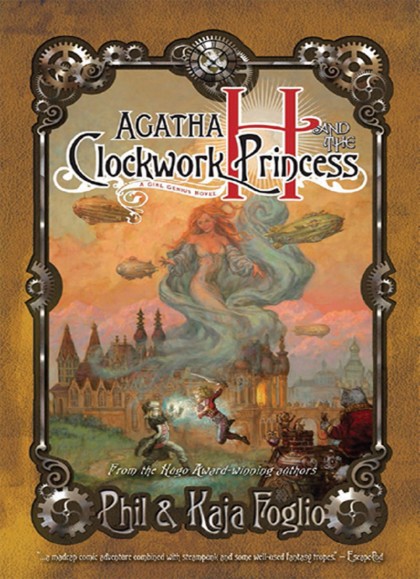 In a time when the Industrial Revolution has escalated into all-out warfare, mad science rules the world… with mixed success.

With the help of Krosp, Emperor of All Cats, Agatha has escaped from the massive airship known as Castle Wulfenbach. After crashing their escape dirigible, Agatha and Krosp fall in with Master Payne's Circus of Adventure, a traveling troupe of performers dedicated to staging Heterodyne shows—dramatizations of the exploits of Bill and Barry Heterodyne and their allies—who are unaware of Agatha’s connection to the Heterodyne line.

Pursued by the ruthless Baron Klaus Wulfenbach, his handsome son Gil, and their minions (not to mention Othar Tryggvassen, Gentleman Adventurer), Agatha hides in plain sight among the circus folk, servicing their clanks and proving herself adept in performing the role of Lucrezia Mongfish, nemesis to—and later wife of—Barry Heterodyne. She also begins training under Zeetha, swordmistress and princess of the lost city of Skifander. Together, Agatha, Krosp, and the performers travel across the treacherous wasteland of war-torn Europa, towards Mechanicsburg, and the ancestral home of the Heterodynes—Castle Heterodyne.

But with many perils standing in her way—including Wulfenbach’s crack troops, mysterious Geisterdamen, savage Jägermonsters, and the fabled Storm King—it’s going to take more than a spark of Mad Science for Agatha to get through…

From Phil and Kaja Foglio, creators of the multiple WCCA and Hugo Award-winning webcomic Girl Genius, comes Agatha H and the Clockwork Princess, a gaslamp fantasy filled to bursting with Adventure! Romance! And Mad Science!

PROFESSOR PHIL FOGLIO spends most of his time in the field, collecting legends, folk songs, anecdotes, and gossip pertaining to Sparks and their effects on village society and “folk science.” This is a bit odd, as he was originally hired by Transylvania Polygnostic University to teach Modern Dance. He first became interested in Heterodyne stories while doing research on simple automatons, and was actually present when the Lady Heterodyne unleashed...

PROFESSORESSA KAJA FOGLIO is the current head of the Department of Irrefutably True History at Transylvania Polygnostic University. She first became aware of the power of Creative History while listening to the excuses of her fellow students who had failed to produce their homework. Her doctoral work brought recognition to the long-hidden Canis operisphagus, or “homework-eating dog,” which, as we now know, infests most of our major schools and universities....

Agatha H And The Voice Of The Castle 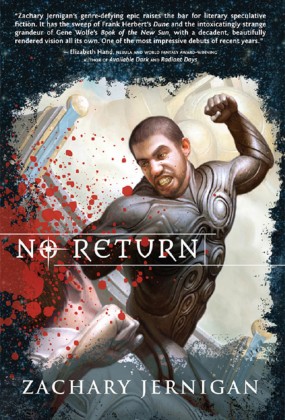 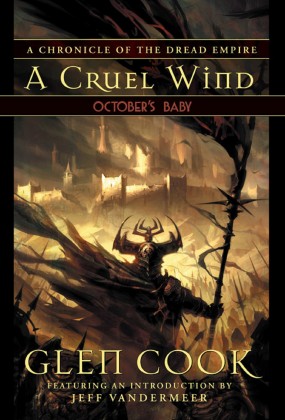 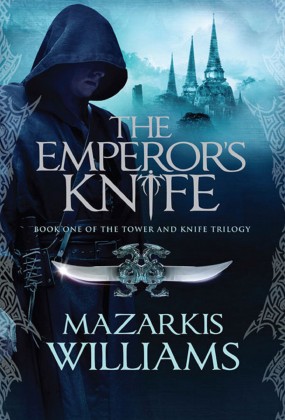 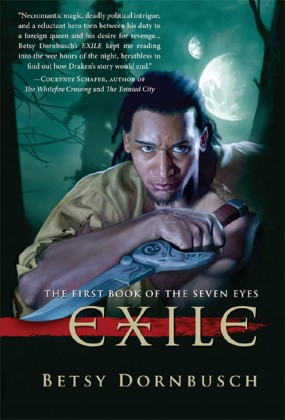