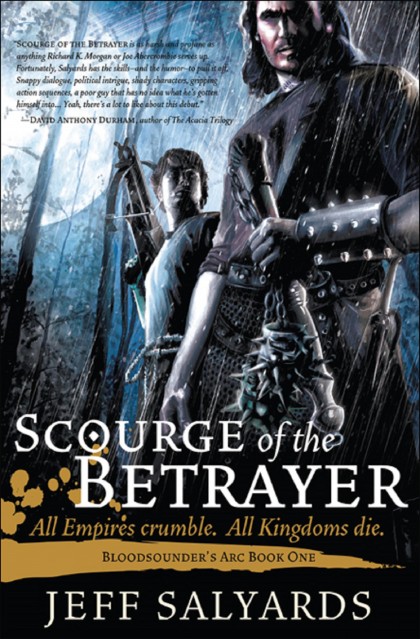 Many tales are told of the Syldoon Empire and its fearsome soldiers, who are known throughout the world for their treachery and atrocities. Some say that the Syldoon eat virgins and babies–or perhaps their own mothers. Arkamondos, a bookish young scribe, suspects that the Syldoon’s dire reputation may have grown in the retelling, but he’s about to find out for himself.

Hired to chronicle the exploits of a band of rugged Syldoon warriors, Arki finds himself both frightened and fascinated by the men’s enigmatic leader, Captain Braylar Killcoin. A secretive, mercurial figure haunted by the memories of those he’s killed with his deadly flail, Braylar has already disposed of at least one impertinent scribe . . . and Arki might be next.

Archiving the mundane doings of millers and merchants was tedious, but at least it was safe. As Arki heads off on a mysterious mission into parts unknown, in the company of the coarse, bloody-minded Syldoon, he is promised a chance to finally record an historic adventure well worth the telling, but first he must survive the experience!

A gripping military fantasy in the tradition of Glen Cook, Scourge of the Betrayer explores the brutal politics of Empire–and the searing impact of violence and dark magic on a man’s soul. 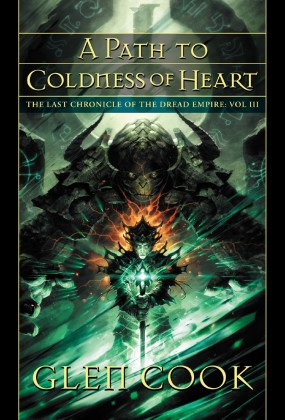 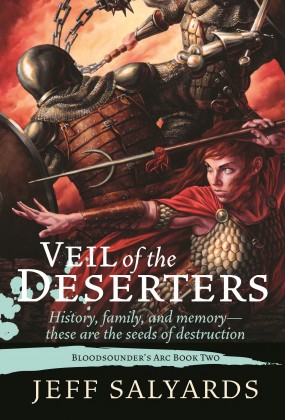 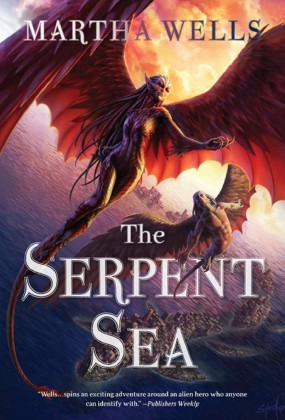