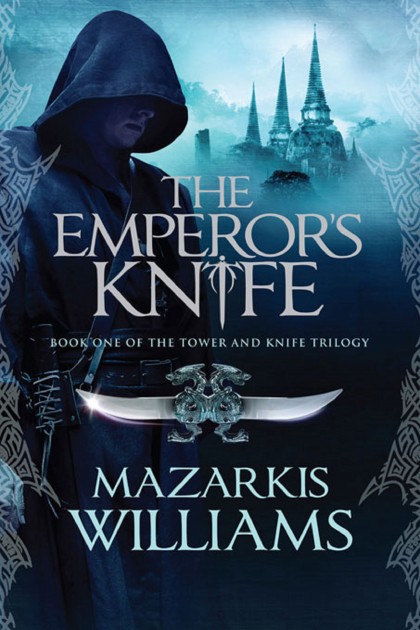 There is a cancer at the heart of the mighty Cerani Empire: a plague that marks each victim with a fragment of a greater design. Geometric patterns spread across the skin, until the victim dies in agony or becomes a Carrier, doing the bidding of an evil intelligence.

The lost prince Sarmin, the emperor's only surviving brother, lies locked in a hidden room. As the pattern draws closer to the palace he is at last remembered: now he awaits a bride, Mesema, a Windreader from the northern plains. She is accustomed to riding free across the grasslands and finds the Imperial Court stifling, but she soon realizes the politicking is not a game. It is in deadly earnest.

Eyul, the imperial assassin, is burdened by the atrocities he has committed. As commanded, he bears the emperor's Knife to the desert in search of a cure for the pattern-markings.

As long-planned conspiracies boil over into open violence, the enemy moves towards victory. Now only three people stand in his way: a lost prince, a world-weary killer, and a young girl from the steppes who saw a path in a pattern once, among the waving grasses. 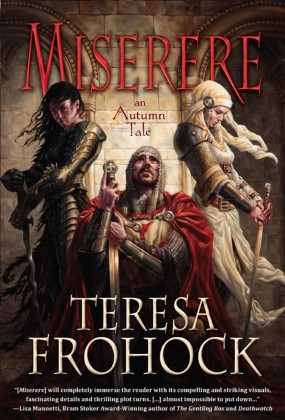 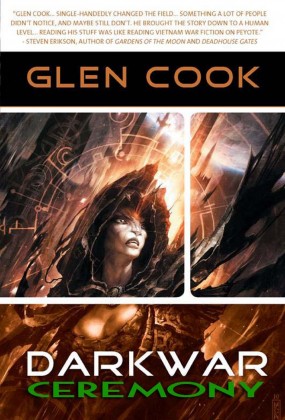