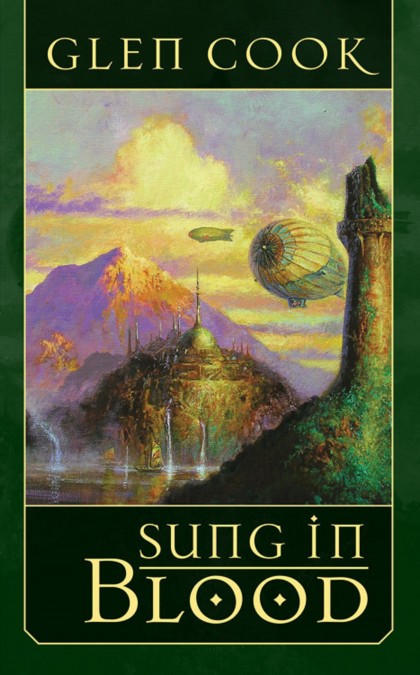 Protector Jerhke has kept Shasessrre peaceful for hundreds of years. After his brutal murder, his son Rider tries to discover his father's murderer. Rider is helped in his search by his companions, as they battle against the agents of the mysterious Kralj Odehnal. But the murderous dwarf turns out to be an introduction to greater terror, as they match wits with Shai Khe, the powerful sorcerer who wants to rule Shaesserre.