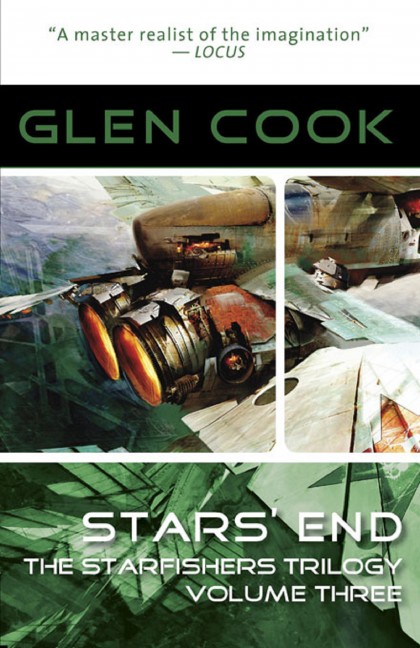 The Fortress on the edge of the galaxy was called Stars' End, a planet build for death, but by whom? It lay on the outermost arm of the Milky Way, silent, cloaked in mystery, self-contained and controlled, tantalizingly close to the harvesting Starfishers. If they could gain control of that arsenal, the Starfishers need never fear the Confederation's navy nor the forces of the human-like Sangaree. But intelligent life everywhere now needs the might of Stars' End—and the know-how of agents Storm and BenRabi. For in the midst of the Sangaree wars, a far more sinister enemy approaches from the depths of the galaxy, in hordes as large as a solar system. And its mission is only to kill! 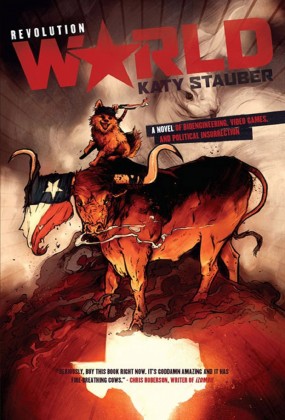 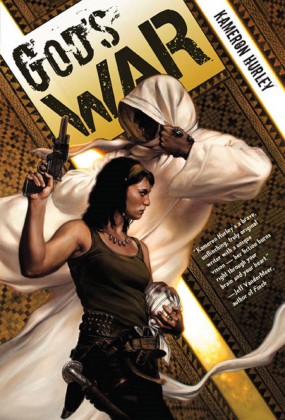 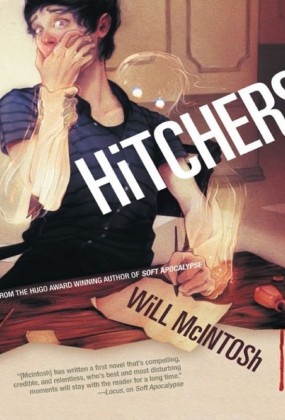 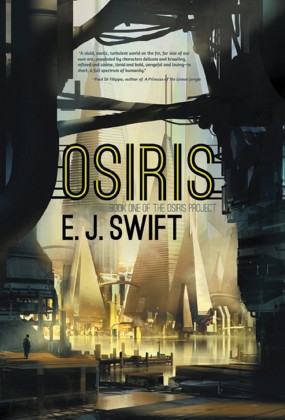