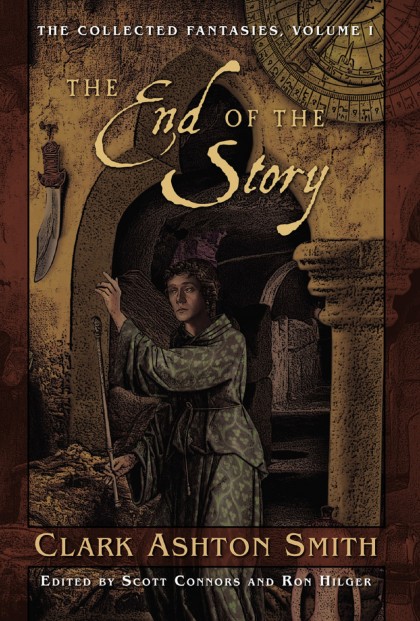 Published in chronological order, with extensive story and bibliographic notes, this series not only provides access to stories that have been out of print for years, but gives them a historical and social context. Series editors Scott Conners and Ronald S. Hilger excavated the still-existing manuscripts, letters and various published versions of the stories, creating a definitive “preferred text” for Smith's entire body of work. This first volume of the series, brings together 25 of his fantasy stories, written between 1925 and 1930, including such classics as "The Abominations of Yondo," "The Monster of the Prophecy," "The Last Incantation" and the title story.

Clark Ashton Smith was born on January 13, 1893, in Long Valley, California, but lived most of his life in Auburn. Ill health as a child prevented him from attending all but five years of school, but he set upon an extensive campaign of self-education. He began to write at an early age, and sold several short stories to magazines such as Overland Monthly and Black Cat at the age... 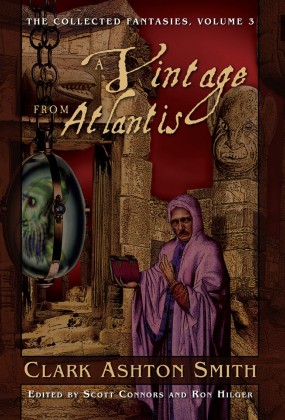 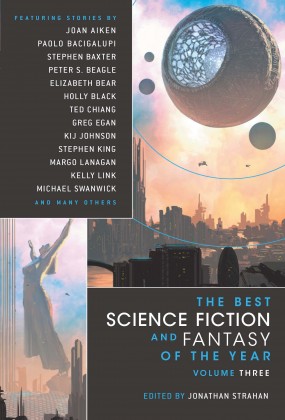 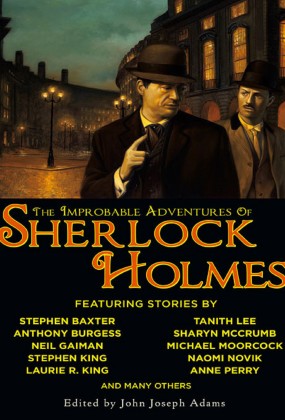 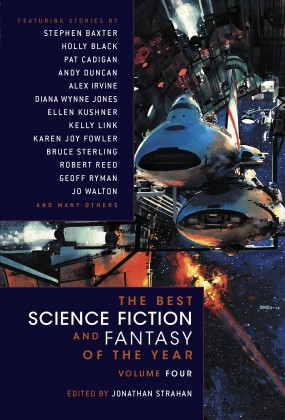 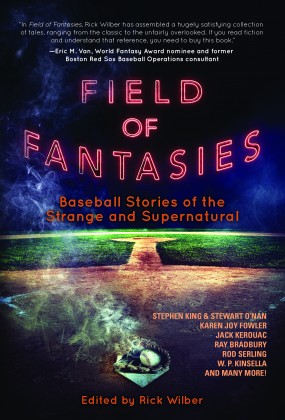 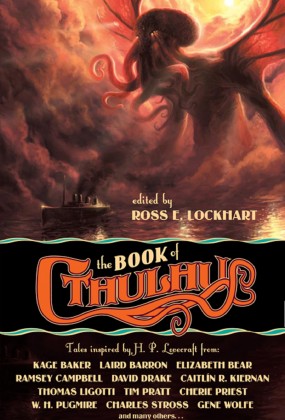 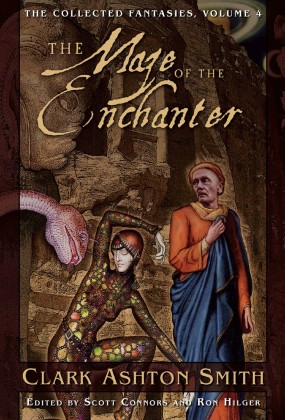 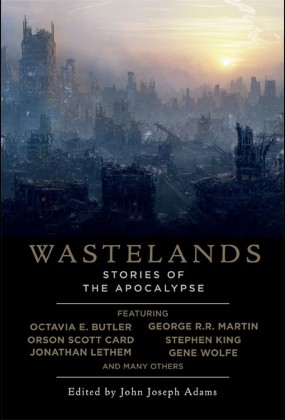 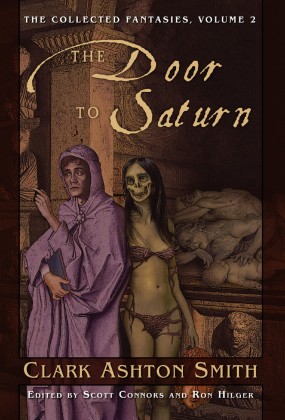 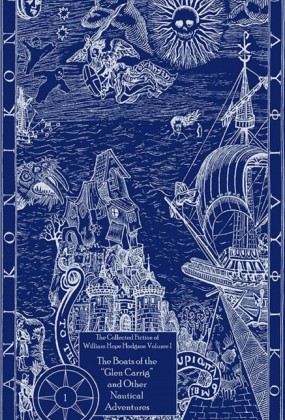 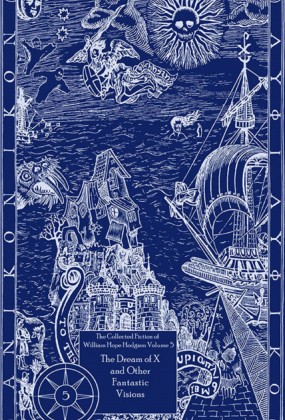 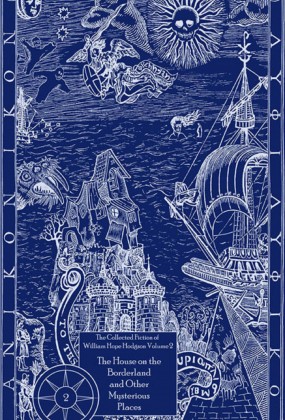