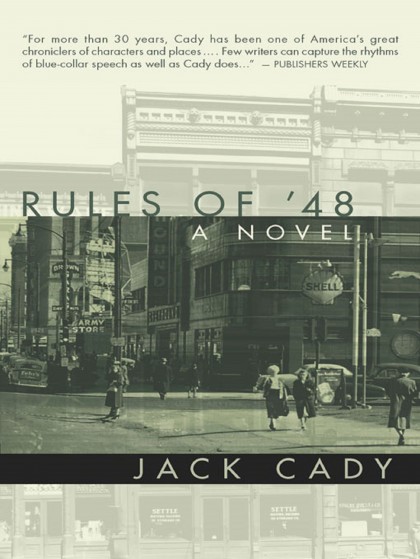 Master storyteller Jack Cady's final novel, Rules of '48, is a stirring semi-autobiographical examination of changing social conventions, and the development of the American conscience in the aftermath of the greatest war in history. In a city with roots deep in the Confederacy, five men endure seven deadly weeks that forever alter their perceptions of the world. 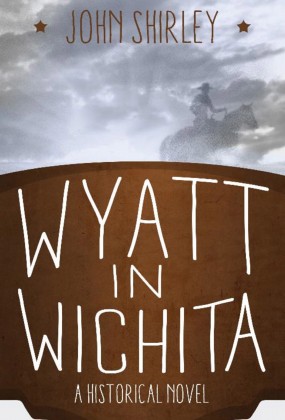