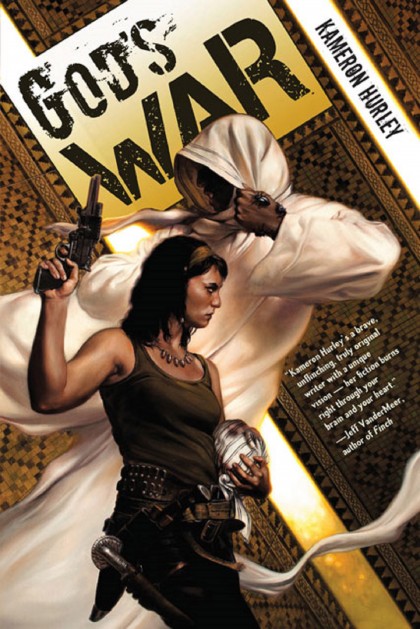 Nyx had already been to hell. One prayer more or less wouldn't make any difference...

On a ravaged, contaminated world, a centuries-old holy war rages, fought by a bloody mix of mercenaries, magicians, and conscripted soldiers. Though the origins of the war are shady and complex, there's one thing everybody agrees on--

There's not a chance in hell of ending it.

Nyx is a former government assassin who makes a living cutting off heads for cash. But when a dubious deal between her government and an alien gene pirate goes bad, Nyx's ugly past makes her the top pick for a covert recovery. The head they want her to bring home could end the war--but at what price?

The world is about to find out.

Kameron Hurley currently hacks out a living as a marketing and advertising writer in Ohio. She’s lived in Fairbanks, Alaska; Durban, South Africa; and Chicago, but grew up in and around Washington State. Her personal and professional exploits have taken her all around the world. She spent much of her roaring twenties traveling, pretending to learn how to box, and trying not to die spectacularly. Along the way, she justified... 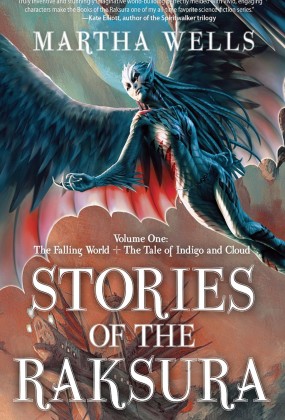 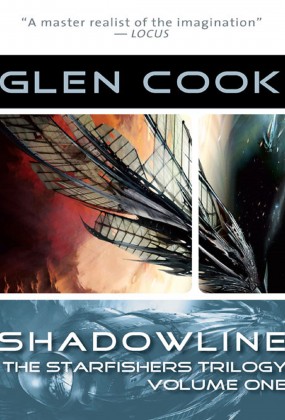 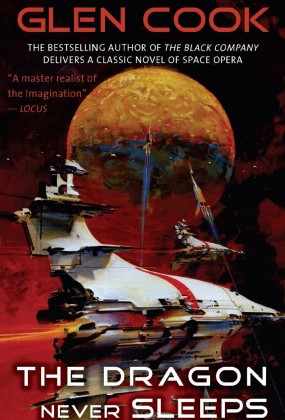 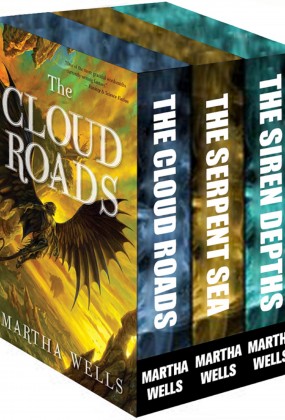