Amelia Beamer works as an editor and reviewer for Locus: The Magazine of the Science Fiction and Fantasy Field. She has won several literary awards and has published fiction, poetry, and scholarship in a number of venues.

Her first novel The Loving Dead, with zombies and a Zeppelin, will be published in July 2010 from Night Shade Books, and has been called, "a zombie novel like none other" by Peter Straub, "really kind of hot, in a very creepy way," by Christopher Moore, and "appallingly vivid and unrelentingly suspenseful" by Tim Powers.
Books by: Amelia Beamer 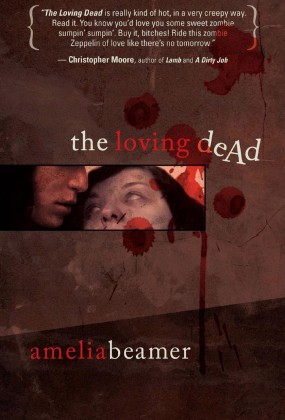