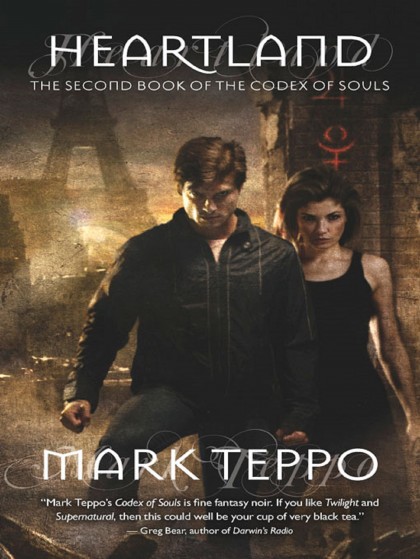 The second novel of the Codex of Souls furthers explores the strange occult world first introduced in Lightbreaker. Mark Teppo’s vision of a magical underworld is a non-stop adventure that continues to bring new light to the occult origins of our history.

Markham returns to Paris where he lost his love, and nearly his life. The ancient order of manipulative magicians that once cast him out is now in turmoil . . . a turmoil made all the greater by the swaths of destruction that Markham tried to avert in the Pacific Northwest.

Teamed with an unlikely partner, Markham seeks to overturn the corrupt remains of an order no longer able to police its own practitioners. Yet, he can't escape the feeling that he's still just a pawn in a larger game. 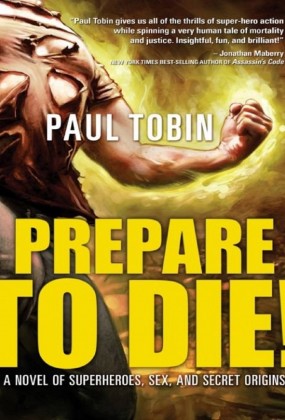 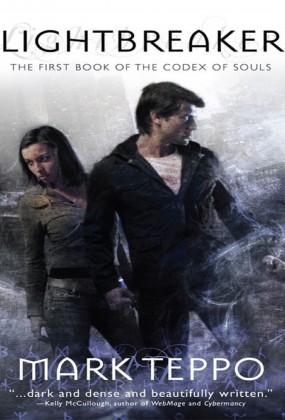